So, it’s been a while since I’ve blogged. 😅 Like always, I have issues with staying consistent. 😩 I’ve read that in order to form a new habit, you have to do it consistently for 2 weeks, and then it will sort of ‘stick’. 🤔 I think this is true. One thing I’ve started doing is learning Spanish. I am proud to say that I can say quite a few things now too. I have been practicing every day for the last 21 days straight!!! And now, it’s kinda become a regular part of my routine, to just wake up and practicar mi espanol (practice my Spanish.)

So, what’s new with me…hm…I have been doing really well health-wise. Which is good. Because before I had several health issues. My business is doing well. 😬 The only issue I’m currently dealing with is my value of self-worth, and not letting how other people view me dictate how I should view myself.

So, here’s some truth…I was a bit, uh, promiscuous in my ‘younger days’ (even though yes I’m still considered young. But I mean primarily ages 20 – 26, and now, I basically can’t shake that reputation. I am talking to one of my exes. (I know, I know.) Let’s call him Miguel. Miguel and I have been through some THANGS. 😩 Honey, chile, whew! We probably don’t belong together, to be honest, but we have this unexplainable attraction to each other. Like…when we were together, we’d literally not be able to keep our hands off each other. 🤦🏾‍♀️ And now, 4 years later, as we are talking again, it’s the same thing.

I still find him drop-dead gorgeous. Sexy. Fine AF. 🤤🤤🤤 ALL of that. And it’s safe to say he feels the same. Like he tells me all the time that I’m beautiful, sexy, fine, etc. But the only thing standing in our way is our past. It was not good. I hurt him, and he hurt me. He basically feels that I’m always going to be the same…never going to change. 😕I’m going to stay being promiscuous, stay lying, stay hurting him. But that’s the thing, I am trying everything to prove to him that I’m NOT doing any of those things.

And the crazy thing is, he HURT me too. 😑 But I guess in his eyes, I hurt him worse. I don’t know. But I digress. The point that I was trying to make is, do you believe people are capable of changing? I don’t think anyone has the power to MAKE a person change, but, if that person wants to change–for you or themselves, or both–then it is entirely possible. What are your thoughts? 🤔

And then, if someone has already counted you out, before you could even really prove to them that you are capable of change, should you even try? 🤷🏾‍♀️ My mom says I should never go backward in life, including relationships, that they didn’t work for a reason…but I really really really like Miguel. Not just because of looks or attraction, but we have fun together. He’s easy to talk to, we laugh ALL the time…I just wish he didn’t view me like a ho. Basically, that’s what it comes down to. I’m not “wifey material”. 😭

He says that he likes me, and could see a future with me, but then he starts thinking of my pasts, and doesn’t think he can trust me. And we all know, without trust, you have no relationship. His view of me, makes me feel like shit about myself. And I know I should value myself more than that…but its hard to when the person you care about doesn’t. 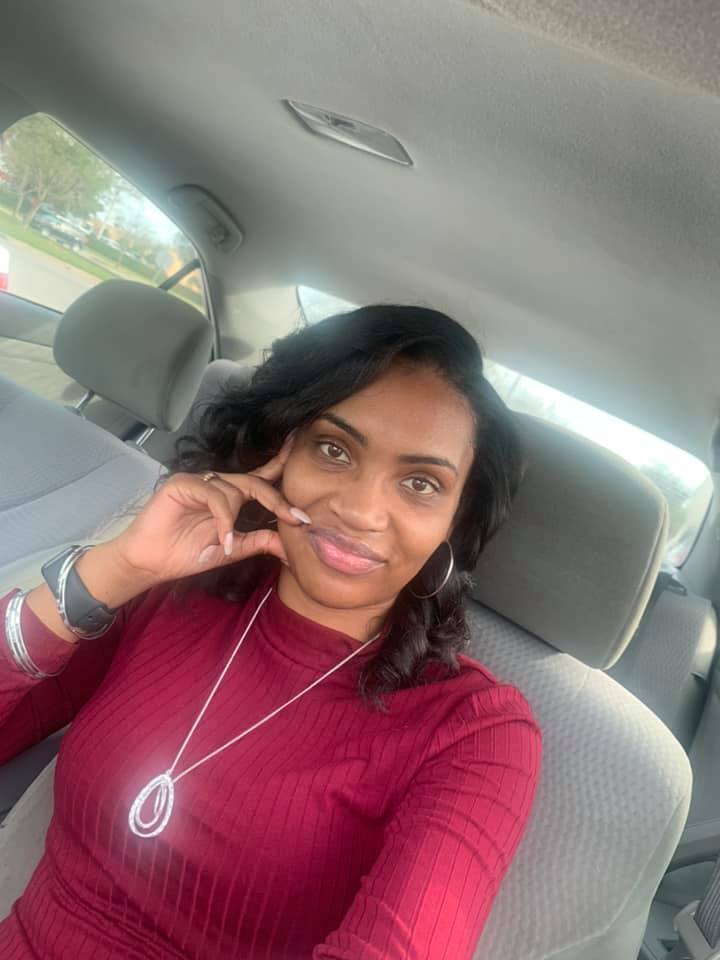 The name is Kiarra. I’m 29, and I enjoy writing, designing, and creating. I have a 4-year-old Pomeranian-Chihuahua babygirl named Isabelle. (Izzy for short) I've also...[Read More]